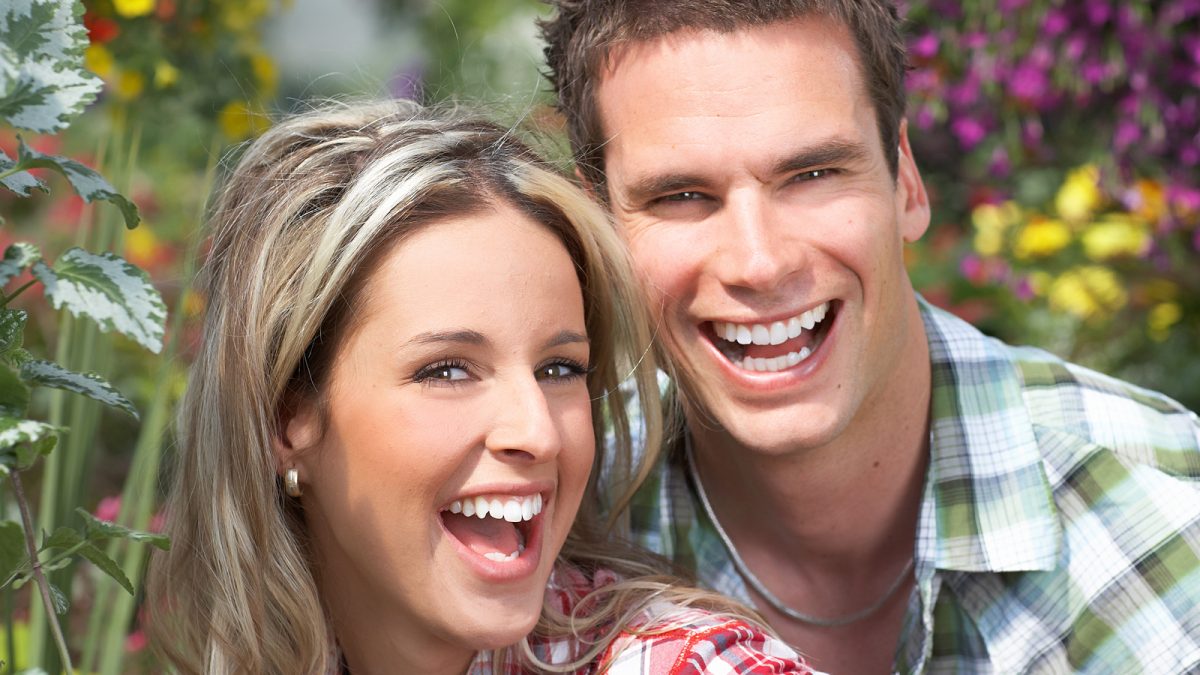 What Is Tooth Decay?

Tooth decay is caused by a variety of things; in medical terms, cavities are called caries, which are caused by long-term destructive forces acting on tooth structures such as enamel and the tooth's inner dentin material.

These destructive forces include frequent exposure to foods rich in sugar and carbohydrates. Soda, candy, ice cream—even milk—are common culprits. Left inside your mouth from non-brushing and flossing, these materials break down quickly, allowing bacteria to do their dirty work in the form of a harmful, colorless sticky substance called plaque.

The plaque works in concert with leftover food particles in your mouth to form harmful acids that destroy enamel and other tooth structures. If cavities aren't treated early enough, they can lead to more serious problems requiring treatments such as root canal therapy.

The best defense against cavities is good oral hygiene, including brushing with a fluoride toothpaste, flossing and rinsing. Your body's own saliva is also an excellent cavity fighter, because it contains special chemicals that rinse away many harmful materials. Chewing a good sugarless gum will stimulate saliva production between brushing. Special sealants and varnishes can also be applied to stave off cavities from forming.

If you have any of the following symptoms, you may have a cavity:

Baby bottle tooth decay is caused by sugary substances in breast milk and some juices, which combine with saliva to form pools inside the baby's mouth.

If left untreated, this can lead to premature decay of your baby's future primary teeth, which can later hamper the proper formation of permanent teeth. One of the best ways to avoid baby bottle tooth decay is to not allow your baby to nurse on a bottle while going to sleep. Encouraging your toddler to drink from a cup as early as possible will also help stave off the problems associated with baby bottle tooth decay. 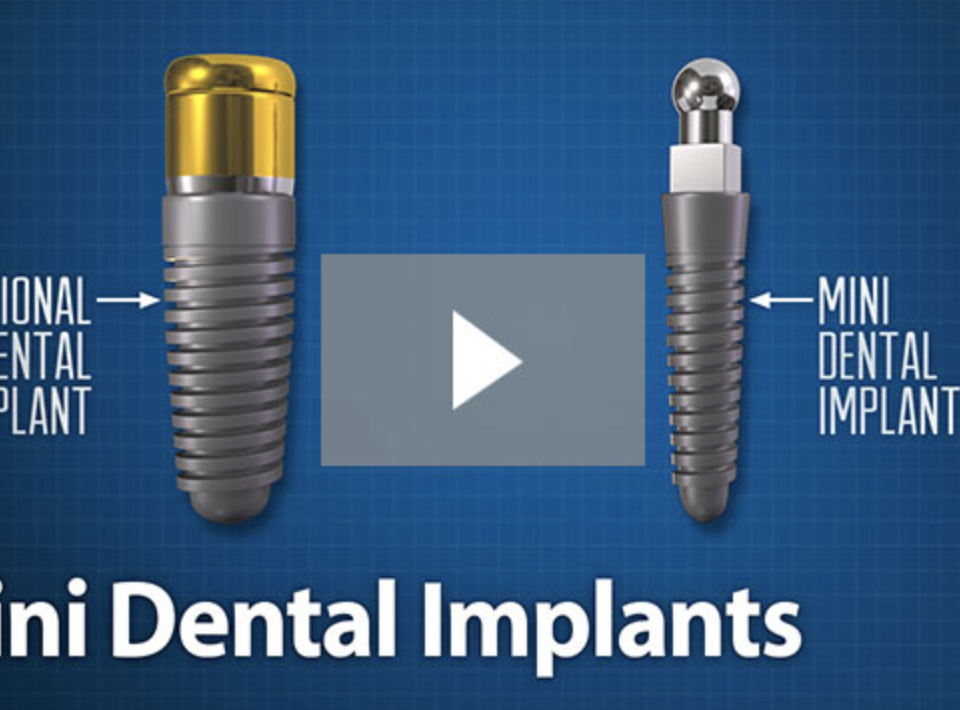 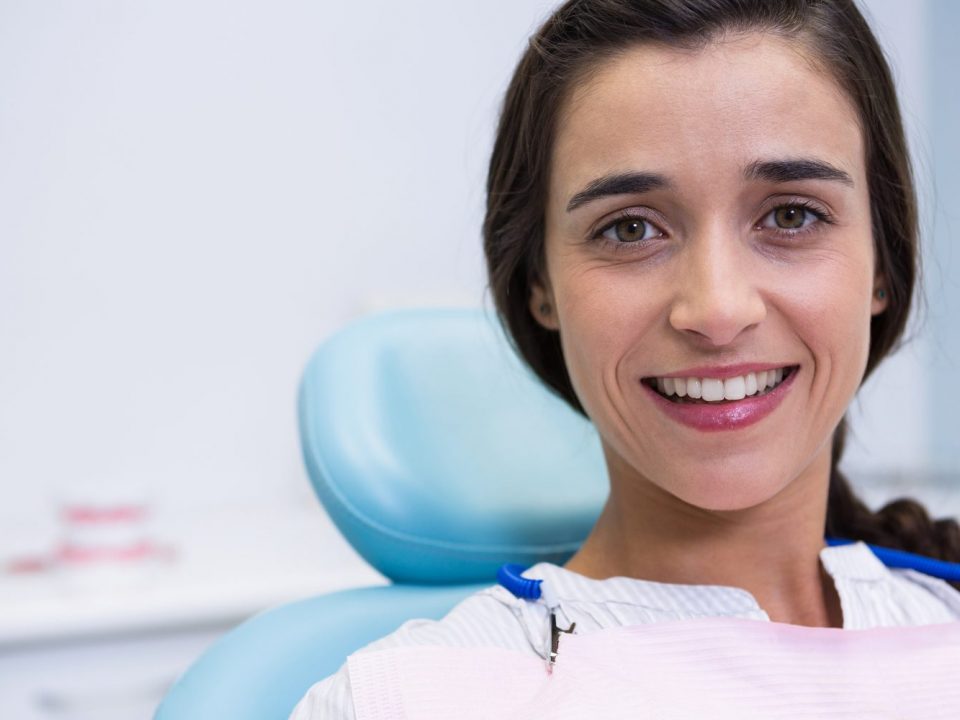 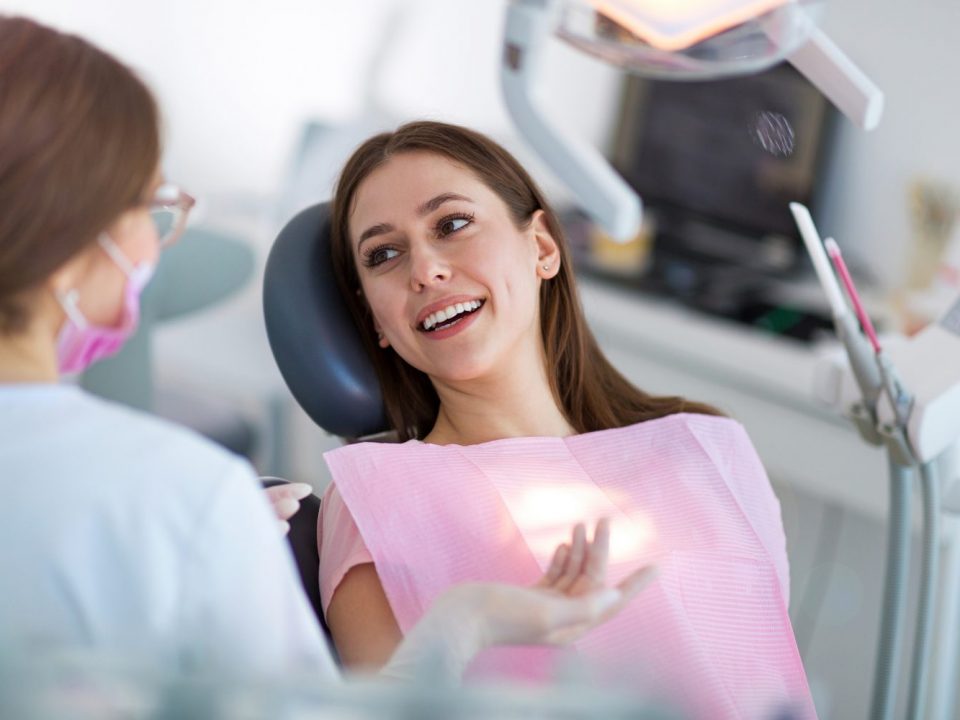 As a licensed general dentist, Dr. Harvey can provide a wide range of contemporary dental services to patients of all ages. He has special interest in cosmetic dentistry, orthodontics, and lifelike replacement teeth.